The government has given the United Nations High Commissioner for Refugees a 14-day ultimatum to ensure closure of the facilities which collectively host over 500,000 people, failing which it plans to transport the refugees to the border with Somalia. The government is citing national security threats posed by some of the refugees, including past terror attacks that have been linked to accomplices of the Somali-based Al-Shabaab militant group within the camps. Officials have said Kenya can no longer continue to bear the burden of the two camps that have been in operation since the early 1990s, when Somalia sank into civil war. 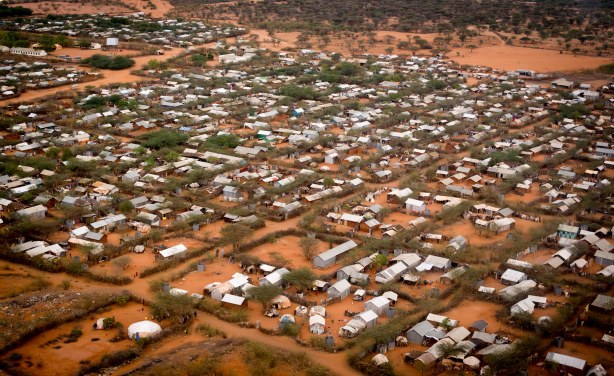