Tendai Biti, the current opposition MDC Alliance vice president, who was also a member of the People's Democratic Party (PDP), has together with five other former PDP MPs - William Madzimure, Settlement Chikwinya, Kucaca Ivumile Phulu, Sichelesile Mahlangu and Regai Tsunga - bounced back to parliament following their controversial expulsion on March 17, 2021. A High Court ruled that the person who recalled Biti and the five, is not a member of the PDP, - the reason for the recall's collapse. Biti, a former finance minister and one of President Emmerson Mnangagwa's fiercest critics, believes his recall from parliament by his former party, was a ruse engineered by the ruling Zanu-PF to prevent him from exposing massive State corruption. 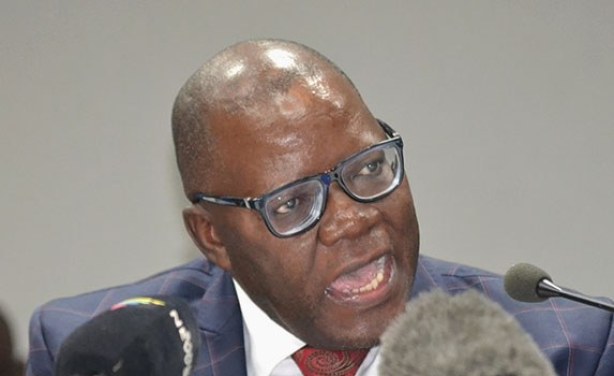