Six Zimbabwean MPs, including former finance minister Tendai Biti, have been expelled from parliament after being recalled by a faction of their party as the fight to control the biggest opposition movement escalates. The Movement for Democratic Change (MDC) party has been in disarray since the Supreme Court declared in March 2020 that Nelson Chamisa's leadership was illegitimate and ordered the MDC to elect a new leader.  Zimbabwe's electoral laws state that if an MP quits their party or is expelled they lose their seat. That should trigger a bye-election but Zimbabwe has suspended all elections in the last year, citing the Covid-19 pandemic. The MDC accuses Mnangagwa of using the cover of Covid-19 pandemic to stifle the opposition and fanning divisions in its ranks, but Zanu-PF denies the charge. 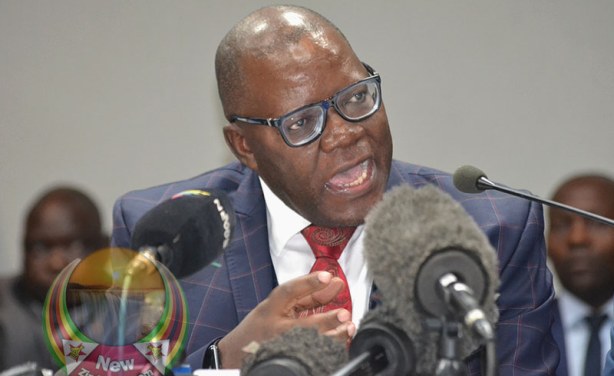