Mozambique and Zimbabwe have suspended the importation of poultry products from South Africa following an outbreak of Highly Pathogenic Avian Influenza. The ban covers all poultry products used in animal feed, or for agricultural or industrial purposes. Ostrich farmers and workers in South Africa's Karoo region who bore the brunt of this disease in 2011 said another outbreak would cripple the industry and cause major farmworker job losses. 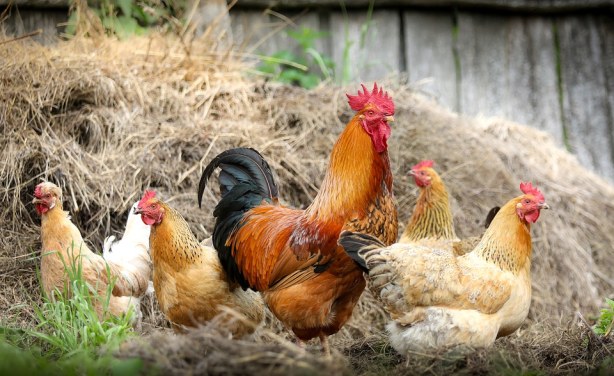