Malawi's highest court has outlawed the death penalty and ordered the re-sentencing of all convicts facing execution. Capital punishment has long been mandatory in Malawi for prisoners convicted of murder or treason, and optional for rape. Violent robberies, house break-ins and burglaries could also be punishable by death or life imprisonment. Executions have however not been carried out since Malawi's first democratically elected president, Bakili Muluzi, opposed the punishment when he took office in 1994.

Amnesty International's recent global survey of capital punishment, shows that across sub-Saharan Africa, the use of the death penalty has declined significantly, with recorded executions falling by 36% and recorded death sentences dropping by 6%. In 2020, executions were documented in three countries - Botswana, Somalia and South Sudan. 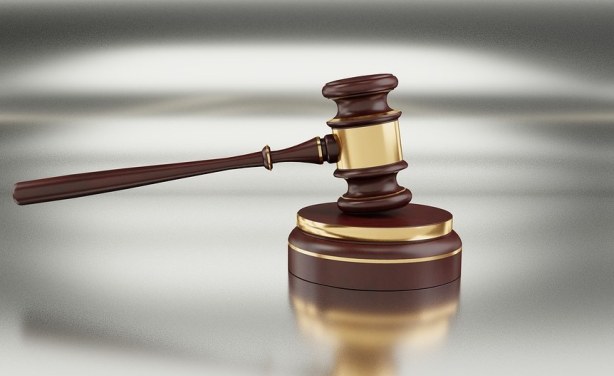