Three people have been sentenced to death in Malawi for the murder and mutilation of a person with albinism, a penalty the judge said would serve as a strong deterrent. The southern African country has since late 2014, seen a surge in attacks on people with albinism, whose body parts are often used in rituals believed to bring wealth and luck. 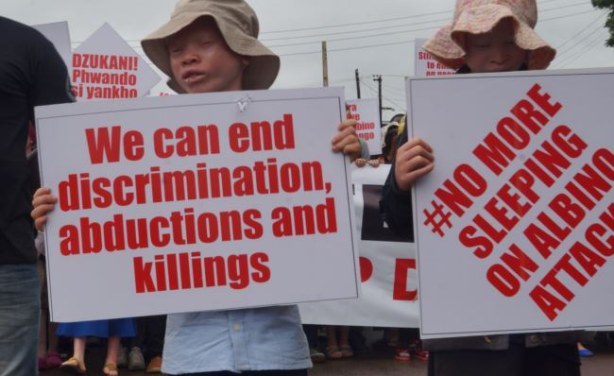