The International Criminal Court (ICC) has sentenced former Ugandan warlord Dominic Ongwen to 25 years in jail for war crimes and crimes against humanity. The former child soldier who became a commander of the notorious Lord's Resistance Army was convicted in February of 61 crimes including rape, sexual enslavement, child abductions, torture and murder, Deutsche Welle reports. Prosecutors had sought a lower sentence than the maximum 30 years to life allowed by the ICC, arguing that Ongwen was initially abducted as a schoolboy by the LRA and should therefore receive a more mild sentence. Presiding Judge Bertram Schmitt said he was "a perpetrator who wilfully brought tremendous suffering upon his victims, however, also a perpetrator who himself has previously endured extreme suffering at the hands of the group of which he later became a prominent member and leader". 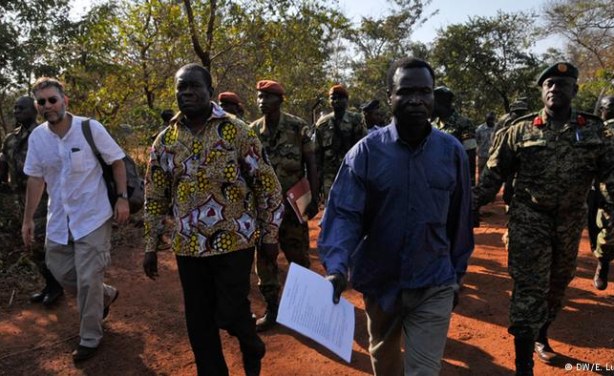