Icelandic fishing company Samherji, which is at the centre of the Fishrot corruption investigations, is suspected of using the Faroe Islands to avoid paying employee income tax in Namibia. The Faroe Islands are about halfway between Norway and Iceland and media reports from Iceland indicate that the fishing company used the islands to avoid paying tax amounting to U.S.$3 million. Now the Faroe Islands police have reportedly launched an investigation into Samherji's subsidiary dealings on the islands after the tax authority reported the fishing giant for suspected tax evasion. No formal charges have been laid, but Samherji could face charges of illegal set-up and tax evasion in the Faroe Islands.

In February 2020, more than 120 Namibian fishermen working on the Samherji Group-owned fishing vessel were left jobless after the vessel unexpectedly left Namibian shores. The company announced in December 2019 that it was withdrawing from Namibia following the Fishrot exposé, where several senior Namibian officials were implicated in a U.S.$10 million kickback scandal in exchange for fishing quotas to the Icelandic company. 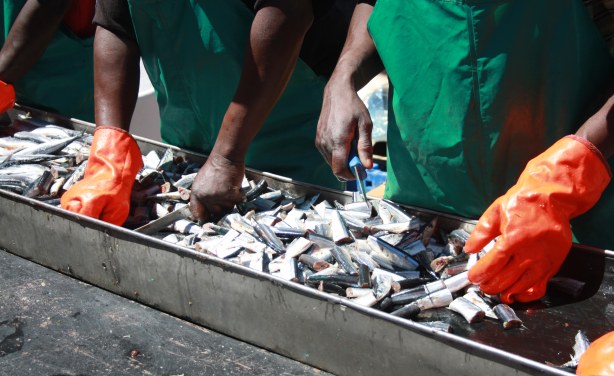