In November 2019, WikiLeaks began publishing what it called the Fishrot Files, a collection of thousands of documents and email communications by employees of one of Iceland's largest fish industry companies, Samherji, that indicated that the company had paid hundreds of millions to high ranking politicians and officials in Namibia, to acquire the country's coveted fishing quotas. Whistleblower Johannes Stefánsson stated that Samherji's CEO and biggest shareholder, Þorsteinn Már Baldvinsson, authorised the bribe payments.

Now U.S. and European whistleblower organisations have launched a GoFundMe campaign to raise funds towards the medical treatment for Stefánsson, after pictures of his swollen face recently appeared in an international news article, where he alleged that he had been poisoned. Stefánsson, the former Samherji managing director in Namibia from 2011, is seeking medical treatment ahead of his testimony in the Fishrot trial in April 2021. 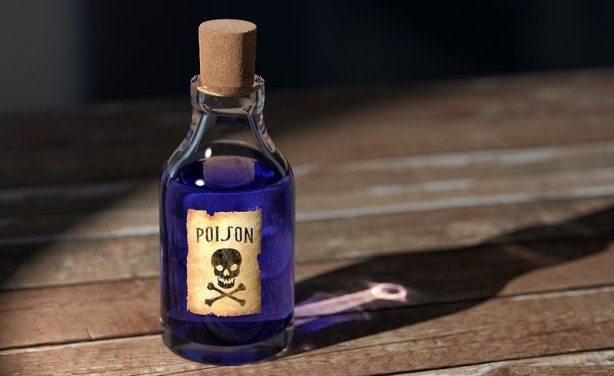