According to the latest shippers' report, Dar es Salaam port saw 4,939 metric tonnes more cargo throughput during Covid-19 pandemic peak period between March 2020 and March 2021 compared with a 4% cargo decline at the port of Mombasa. This is all thanks to Covid-19 containment measures in Tanzania which meant delays at border crossings.

The report titled The Impact of Covid-19 on transport and logistics sector in East Africa is compiled by the Shippers Council of East Africa, Federation of East African Freight Forwarders Association and African Economic Research Consortium.

It also took 14 to 16 days to move the cargo between the two points, up from the pre-pandemic duration of seven to nine days. Until recently, Tanzania did not adopt strict measures such as lockdown as its counterparts in East Africa during the better part of last year. 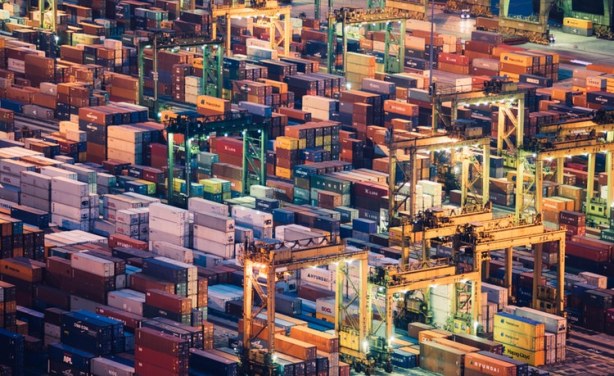