Biodiversity is a term used to describe the enormous variety of life on Earth. It can refer to all of the species in one region or ecosystem and includes every living thing - plants, bacteria, animals, and humans. Biodiversity is still not well appreciated or promoted in Nigeria. People don't bother about the conservation status of animals before killing them for food or money, writes Emmanuel O. Akindele for The Conversation. The poaching of rare and endangered animals does not receive a corresponding level of punishment in Nigeria and is not seen as a crime by many poachers. This is not the case in east and southern Africa. There, poaching is criminalised and arrests are publicised to serve as a deterrent. A survey was conducted on 1,124 respondents which included 839 professionals (those with tertiary education) and 285 non-professionals (those with basic or no formal education) from the 36 states and they were asked different questions to test their knowledge of biodiversity, conservation, the National Biodiversity Strategy and Action Plan, and their understanding of the importance of biodiversity to the nation's ecology and economy. The findings revealed that Nigerians still don't know enough about biodiversity or why it is important. Awareness is low -less than 30% - among those with basic or no formal education. The research outcome speaks to the need for federal and state governments to do more to promote biodiversity and optimise its potential for present and future generations. 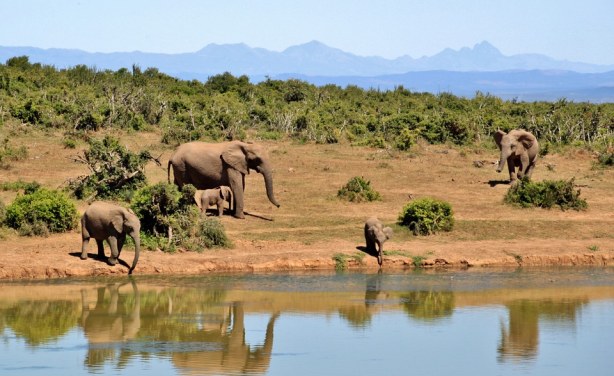 Is South Africa a Haven for Fugitive Genocide Suspects?
Women