Many African countries still rely heavily on foreign aid. However, several studies have shown that foreign aid has failed to deliver sustainable economic growth and poverty reduction. Over 75% of the world's poor live in Africa today. In 1970 the figure was 10%. Some forecasts suggest it could rise to 90% by 2030. Africa is the only continent in the world where official aid inflow outstrips private capital inflow by a large margin. Tigist Mekonnen Melesse, Post-PhD Visiting Research Fellow at the Center for Effective Global Action, University of California, Berkeley says this is problematic since no country in the world has achieved substantial development based on reliance on aid.

Melesse says if aid is going to foster growth and development, the following five key points need to be taken on board. Economic and foreign aid must be directed to achieving sustained growth in per capita income by encouraging a shift from agrarian-based production to manufacturing and a technologically sophisticated service sector. Bilateral or multilateral collaborations must be established with countries that have already pushed the technology frontier. Both the national and foreign policies of governments need to target a development programme that can embrace growth and that leads to eventual reduction in reliance on aid. Poverty and underdevelopment are exacerbated by natural disasters. Foreign aid reform needs to be designed to strengthen the agenda of the African Continental Free Trade Area. 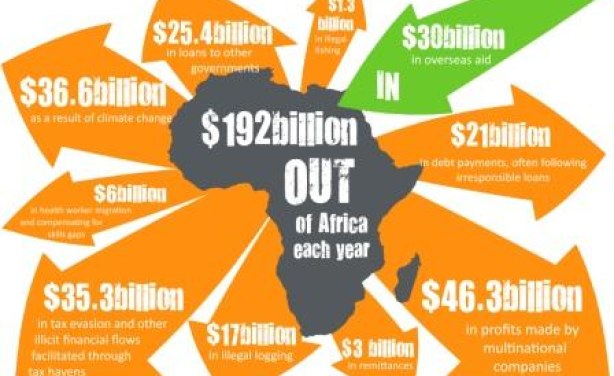