The black soldier fly is becoming an important weapon in the arsenal of small-scale and communal farmers in Zimbabwe who have been hard hit by drought, low prices, and escalating input costs. In the districts of Kwekwe and Shurugwi, several groups of mostly women are producing the larvae of the black soldier fly (Hermetia illucens) and using them to augment chicken feed. They are involved in a programme to teach communal farmers better farming methods, including how to produce feed for their livestock. Known as the Extended Training for Rural Agriculture programme, it is being implemented as part of the Livelihoods and Food Security programme supervised by the United Nations Food and Agriculture Organization.

Years of successive drought have left Zimbabwe vulnerable to food insecurity. At the beginning of 2021, the WFP predicted that at least 7.7 million people out of the country's 15 million-strong population would require food aid in the first half of the year. However, Zimbabwe is expecting its biggest harvest of maize in 20 years, a sign that the country could end its cycle of food deficits. Official data shows the country will harvest 2.7 million tonnes of the staple grain in the 2020/21 summer crop season, the highest yield in 20 years, nearly 200% higher than 2020, and 130% above average. 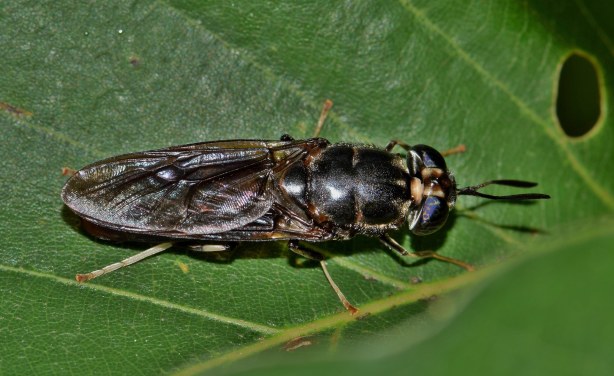