Parents and family members of schoolchildren kidnapped by gunmen from Salihu Tanko Islamiyya School in Tegina, Niger State have appealed to the government to help free them. The state government has confirmed that 136 learners were taken. The state authorities have said that they were negotiating to bring them back safely, but said they refuse to pay ransom. According to state police officials, at least one person was killed during the raid. Kidnapping remains a major security challenge in Nigeria. Hundreds of learners have been taken in various incidents in the northern part of the country since December 2020. 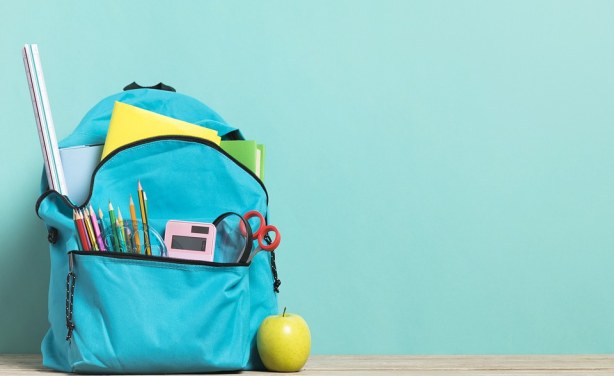