General Katumba Wamala is a veteran soldier of the Ugandan People's Defence Forces, but even he was shaken to the core when assassins on a motorcycle opened fire on him, pumping more than 50 bullets into his car, reports The Nation. The 65-year-old is one of the highest ranking army officials from the country's Buganda region and served as inspector-general of police and commander of Uganda's armed forces. He was also Uganda's transport minister from 2019 until May 2021 when President Yoweri Museveni dissolved the cabinet.

The general's assassination attempt is nothing new in Uganda. On March 31, 2015, Joan Kagezi, a Ugandan state prosecutor and assistant director of public prosecutions, was shot dead by motorcyclists. In yet another high profile case, police spokesperson and assistant inspector-general Andrew Felix Kaweesi was shot dead on March 17, 2017. In June 2018, former Arua Municipality MP Ibrahim Abiriga was shot dead alongside his brother in Kawanda.

President Museveni issued a directive to install cameras on major roads in Kampala, seen as one way to counter the drive-by shootings. In the aftermath of the killings, the police, army and intelligence officers rounded up dozens of suspected members of the Allied Democratic Forces (ADC), a militant group operating in Uganda and the DR Congo. Despite the president's order, it looks like the country's "killer pigs" are back in full swing, write Damali Mukhaye and Aggrey Mutambo for the Nation Media Group. 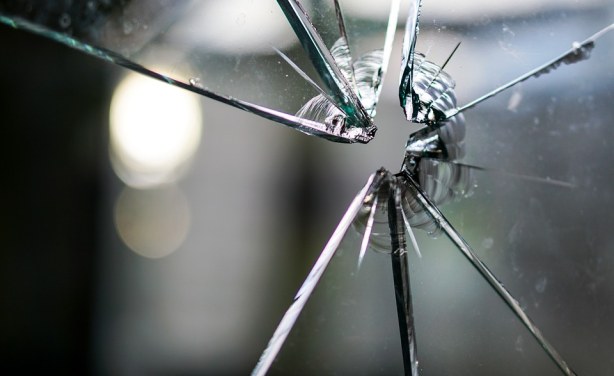