Legal pundits in Nigeria say a ban on Twitter violates the freedom of expression guaranteed by the country's constitution. Nigeria's Foreign Minister Geoffrey Onyeama has said that the government are in discussions with Twitter after it suspended the social media giant's services, saying its use is "unpatriotic". "We will see how that progresses, so I cannot say for now the duration of the suspension," the minister said after a meeting with diplomats on the issue.

The government has said the operations of Twitter in Nigeria will be restored only when "responsible communication" can be assured on the platform. The government has also said that other social media platforms, including Facebook and Instagram, must also be registered so that Nigeria could be able to generate revenue from their operations.

The Twitter ban follows President Muhammad Buhari's controversial tweet about the civil war, which some Nigerian users flagged and Twitter said violated its rules. Although the presidency says the ban is temporary, human rights groups and foreign organizations have berated the government for censorship, calling for a reversal of the suspension. The EU, U.S., Canada, and Ireland issued a joint statement criticising the ban, saying that the global pandemic was a time when Nigeria needed to foster dialogue and promote information-sharing. The presidency has denied that the Twitter suspension was a response to the removal of his post. 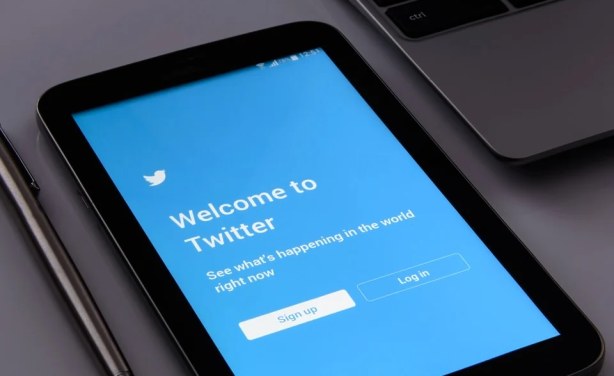