The Economic Community of West African States (ECOWAS) community justice court will on June 22, 2021 hear a case challenging the Nigeria government's suspension of the operations of the microblogging platform, Twitter. Dozens of human rights and civil society groups have demanded an end to the ban, describing the decision "an attempt to silence criticism of the government." On June 4, 2021 Nigeria's Ministry of Information and Culture announced a ban on Twitter and directed internet service providers in the country to block access to the site. The move came after a tweet by President Muhammadu Buhari's was deleted by Twitter. The Nigerian authorities are also intending to force social media platforms to register in Nigeria and comply with local regulations before they are licensed to operate. Since the government suspended Twitter, Nigerians have been downloading virtual private networks to access the site, with #NigeriaTwitterBan and #KeepitOn trending on the platform. 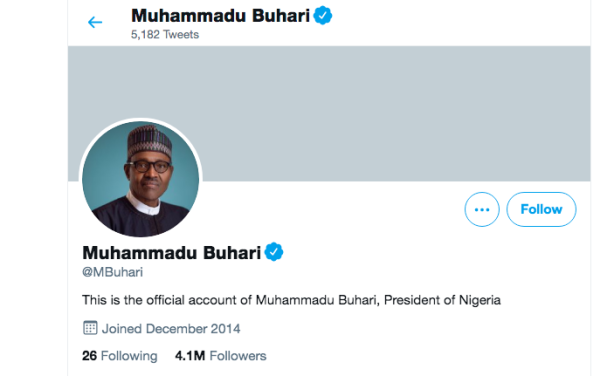