Angola is facing a serious and challenging situation related to malaria, Minister of Health Sílvia Lutucuta has said adding that more than two million patients were affected in the last five months and at least 5,573 died.

In May 2021, the World Health Assembly, the main governing body of the World Health Organization, adopted a new resolution that aims to revitalise and accelerate efforts to end malaria, a preventable and treatable disease that continues to claim more than 400,000 lives annually.

The resolution comes at a critical time as global progress against malaria stalls and the Covid-19 pandemic threatens to further derail efforts to tackle the disease worldwide. This resolution urges member states to step up the pace of progress through plans and approaches that are consistent with WHO's updated global malaria strategy and its guidelines on malaria. 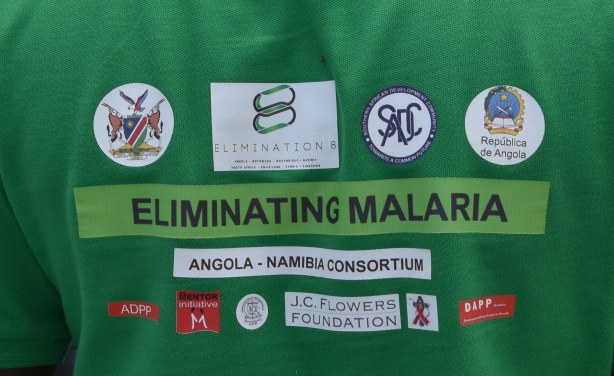