Organised crime, terrorism and international crime are an unholy trinity of offences taking place in Mali. The illegal trade in artefacts occurs in the context of severe insecurity in the region and in Mali itself. Since the outbreak of conflict in the country in 2012, smuggling routes favour its ungoverned spaces, with goods - including plundered cultural artefacts - transiting through Morocco and Algeria into Europe and beyond.

There is a growing collaboration between organised crime networks and violent extremist groups in Mali. Both take advantage of each other's tactics and operations, as well as the conflict, increasing insecurity and opportunity for criminal activity in the region. Without a single prosecution, the illegal trade in artefacts is causing a catastrophic loss for the country, writes Allan Ngari for the Institute for Security Studies. 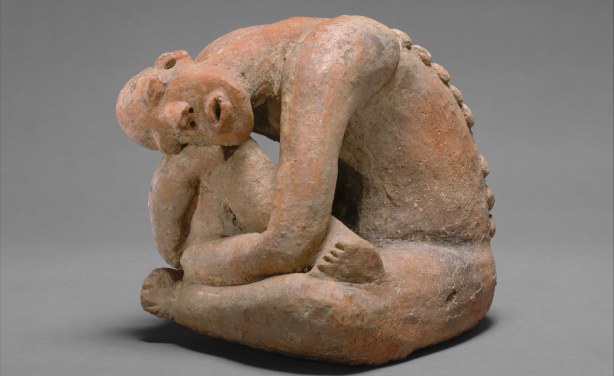 A Djenné sculpture from the 13th century (file photo).