The DR Congo (DRC) will benefit enormously by joining the East African Community. These benefits will include the free movement of people to the rest of the bloc, as well as the transportation of goods to Tanzania's Dar es Salaam and Mombasa ports, Peter Mathuki, EAC's secretary general has said during the official launching of the EAC's DR Congo verification process.

Like its partner states, the DRC once admitted, will nominate nine members to the East African Legislative Assembly. It will also nominate judges to the East African Court of Justice (EACJ). DR Congo is seen as strategic for EAC growth, due to its current trade relations and because of its vast natural resources that has great potential. Once admitted, the 2.4 million square kilometre DRC would be the largest country in the EAC bloc after Tanzania which has 947,000 square kilometres. 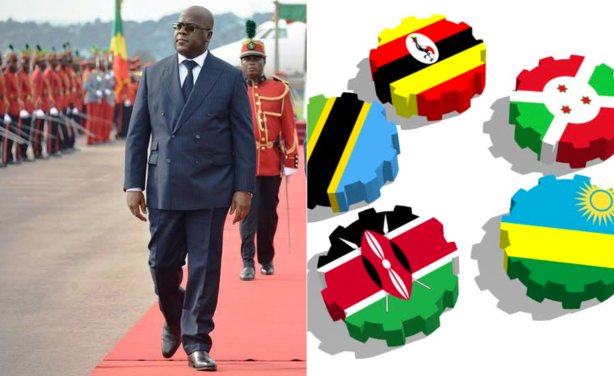