Uganda and Burundi are finalising plans to build a new road to promote trade and commerce, will also circumvent a barrier presented by Rwanda's closure of Gatuna border in early 2019. The new infrastructure to pass through northern Tanzania will fork out from Uganda in two branches - Kitagate in Isingiro to Karagwe and Myotera-Mutukula to Karagwe - which will then merge into one thoroughfare, to roll over Ngara in north-western Tanzania and link to Burundi's Kobero Border Crossing Point. These two routes are 360Km and 274Km, respectively and would take anywhere between four to six-and-half hours to drive, comparable to seven-and-half hours drive on the 348 kilometres from Gatuna to Bujumbura. Uganda's trade with Rwanda and Burundi, which is more inland, has plummeted since Kigali closed the busier Gatuna border, initially citing construction of a one-stop customs point, and later blaming the closure on arrests of Rwandan citizens in Uganda. 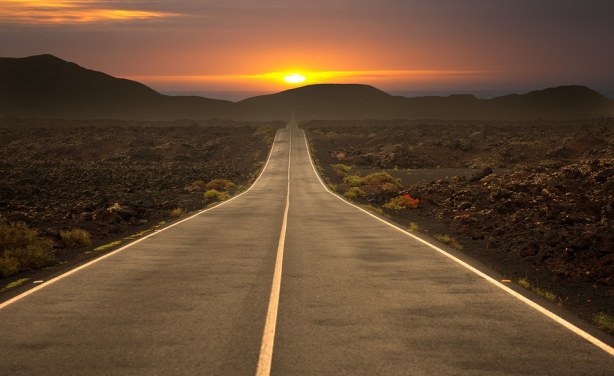