The legal global cannabis market and industry, led by nations such as Canada, are fast growing, and this is what South Africa should aspire to plug into, writes Ed Stoddard for Daily Maverick.

"The global medical cannabis industry is estimated to generate U.S.$82.9-billion by 2027. Amidst the Covid-19 pandemic, a new report expects Canada's recreational marijuana industry to double revenues this year and grow more than 500% by 2025," the report says. It says the size of the South African cannabis industry is estimated at U.S.$194 million. Interpol rates South Africa as the fourth-largest producer in the world.

Government's master plan intends to loosen  restrictions on cannabis in order to commercialise the industry and promote economic development. 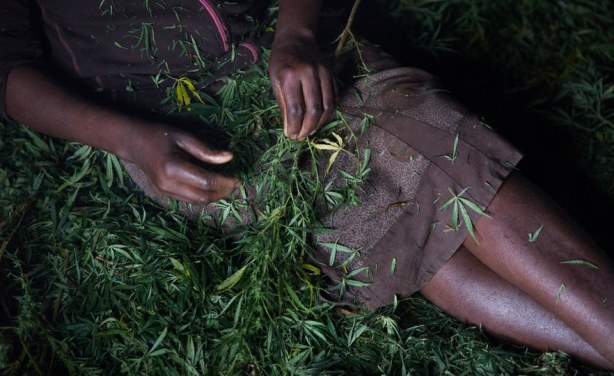