The plan by ruling Jubilee Party top brass to change the party's colours, logo and slogan to mark its severance of ties with Deputy President William Ruto, has divided opinion in President Uhuru Kenyatta's camp - this as the majority of the party members said it is "unwise and unnecessary", despite the irreconcilable differences between the president and his deputy.

Jubilee deputy secretary-general Joshua Kutuny, a former presidential political adviser, said they would "shed the colours associated with the Deputy President Ruto's defunct United Republic Party, which merged with The National Alliance and 10 other parties in 2016 to form the coalition".

Ruto's allies have since shown interest in the United Democratic Alliance (UDA), which could be his political vehicle in the 2022 general election, writes Onyango K'onyango for The Nation. 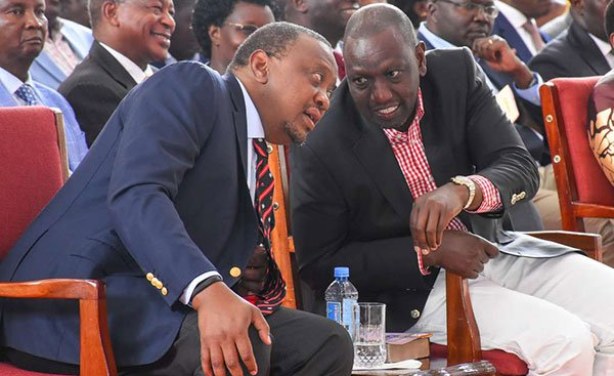