Ugandan President Yoweri Museveni has appointed his son-in-law, Odrek Rwabwogo as a presidential advisor for special duties. Besides Rwabogo, Museveni has also appointed his wife, Janet Museveni who is the current Minister for Education and Sports. Museveni also recently promoted his son Muhoozi Kainerugaba to a commander in the Uganda army while the president's brother Salim Saleh has in the past held influential roles in the army and Minister for microfinance. 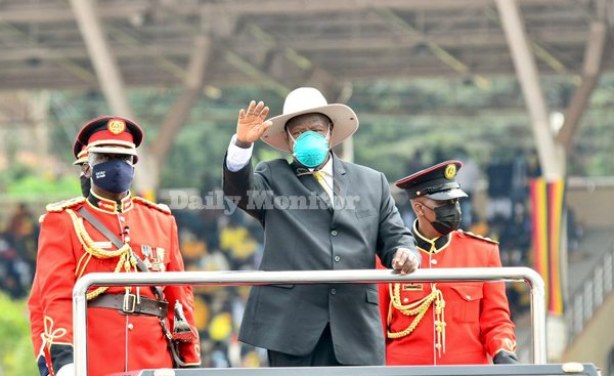