The rising political temperatures in Kenya over President Uhuru Kenyatta's successor, is likely to take a toll on the country's trade with its East and Central African partners as  importers and transporters on the northern corridor already exploring new routes for their cargo.

Since July 19, 2021 Uganda began a trial delivery of petroleum products from Tanzania's Dar es Salaam port through to Lake Victoria, after a 16-year break. This move spells doom to the Port of Mombasa, which accounts for three-quarters of the transit cargo headed for Uganda.

With Kampala looking to Dar es Salaam, the potential loss of the lucrative petroleum trans-shipment business has jolted officials in Nairobi, writes Allan Olingo and James Anyanzwa for the Nation Group. 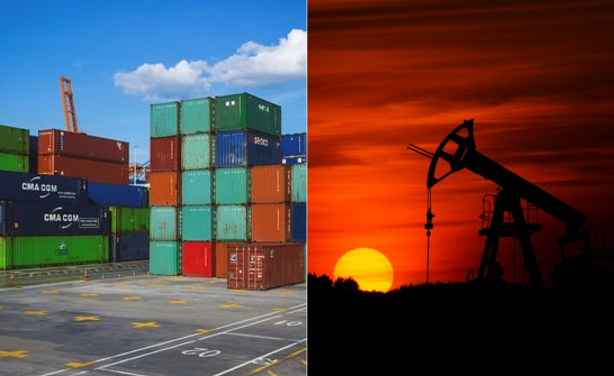