French football giants Paris Saint-Germain unveiled Lionel Messi from FC Barcelona on a two-year deal with an option for an extension until 2024.

Messi confirmed his departure from Barcelona during a press conference on August 8, 2021, after the Catalan club said it could no longer afford paying the Argentine's high salary.

He now joins the Paris-based club where he is expected to form a fearsome attacking trio alongside 2008 World Cup champion Kylian Mbappé and his friend and former Barca teammate Neymar.

His move comes at a time when the club signed a three-year partnership deal to promote the Visit Rwanda campaign, aimed at promoting the visibility of Rwandan brands and its tourism sector. 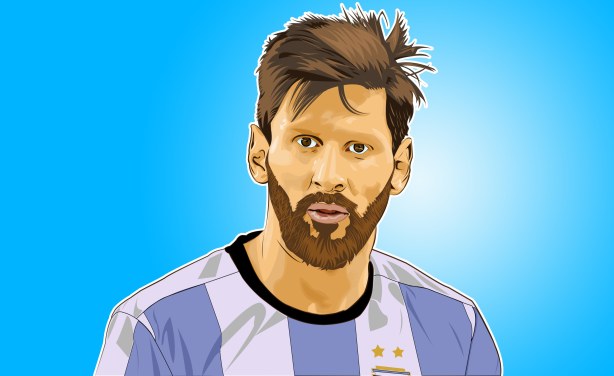