Nosiviwe Mapisa-Nqakula has been elected to serve as Speaker of Parliament after being dropped from the Cabinet after an utterly undistinguished period of 15 years as a minister in three portfolios, writes Hugh Corder for The Conversation.

Mapisa-Nqakula is the subject of investigation by a parliamentary committee for alleged unethical conduct, and she's been under a cloud for unaccountable and suspect misuse of her authority a number of times.

In her acceptance remarks, Mapisa-Nqakula stated that she was humbled by the confidence shown in her by the African National Congress. She said an open voting process has once again demonstrated the open and democratic nature and vibrancy of our democratic order. "It's this open and democratic process upon which our parliamentary democracy was founded," she said.

She assured the South African public that she recognises the need on her part to make a swift transition to ensure "I make it my responsibility to ensure that Parliament exercises robust accountability and oversight over the executive". 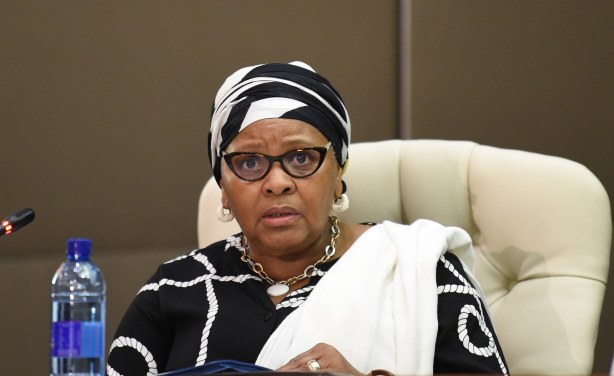