Security forces patrolled South Sudan's capital Juba on August 30, 2021 and many shops were shut as the authorities warned of a tough crackdown against anyone planning to join a planned protest against the government. Police said earlier that organisers did not get a permit, so any protest would be illegal. The demonstration was to coincide with President Salva Kiir's inauguration of a newly created national parliament, a key condition of a 2018 peace deal that ended the country's brutal civil war that killed nearly 400,000 people.

RFI reports that the People's Coalition for Civil Action - a broad-based coalition of activists, academics, lawyers, and former government officials - has described the current regime as "a bankrupt political system that has become so dangerous and has subjected our people to immense suffering".

The government has taken a hard line against the collective and its calls for a peaceful public uprising, arresting at least eight activists and detaining three journalists this month in connection with the demonstrations, according to rights groups. 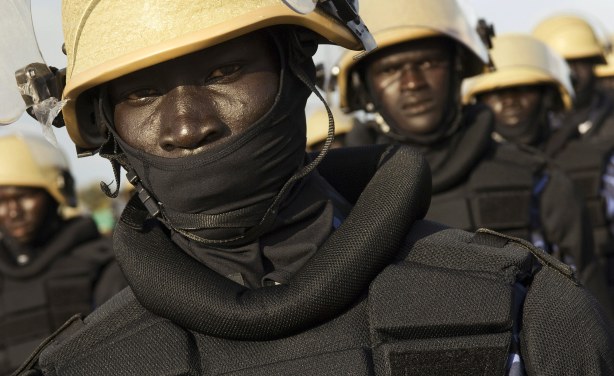