Somalia is expecting a report from a team appointed by Prime Minister Hussein Roble to investigate circumstances under which seven people were killed in a raid by African Union Mission forces (Amisom). Amisom said the August 10 raid had targeted and killed al-Shabaab militants in Somalia but the families of the deceased have been protesting, demanding compensation.

The mandate of the Amisom is expected to end on December 31, 2021, unless it is extended by the UN Security Council or at least modified. Although the mission has helped stabilise Somalia's nascent government by pushing al-Shabaab out of the main towns, it has been accused of human rights violations. Roble has since ordered an investigation by a ministerial taskforce. 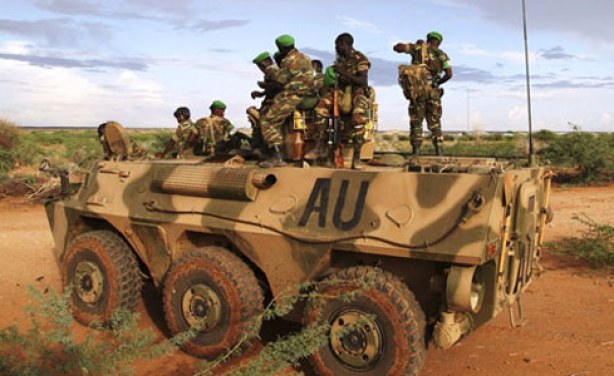