Nigeria's Lagos is the country's economic capital. It is also a city that has nearly 25 million residents, adding 600,000 people each year. Lagos is growing at a faster pace than New York and Los Angeles in the U.S. It is however, struggling with an inadequate supply of water and sanitation - a basic human right - which is essential to health. Local government areas have been generally classified as low, medium and high density areas. The majority of residents in the medium and low categories depended on boreholes as their main source of water and the high density areas depends on boreholes and hand-dug wells, writes Oluwole Daramola for The Conversation.

Daramola suggests, among others, the resuscitation of the public water supply through the expansion of coverage of water services in the State and the adoption of a novel method such as metering for cost recovery, in order to ensure the sustainability of the water services. 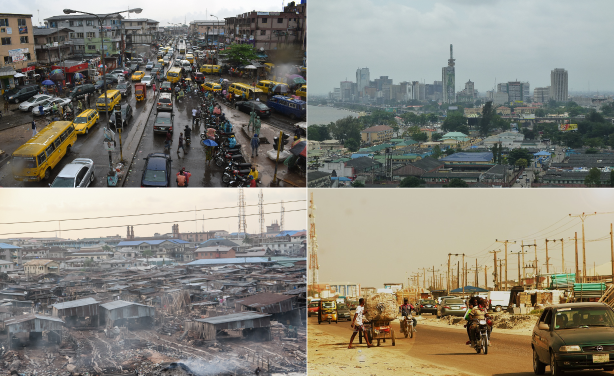