Nnamdi Kanu, the leader of the Indigenous People of Biafra, has sued the Kenyan government for arresting and handing him over to Nigerian authorities without following due process. In his petition presented by Luchiri and Company Advocates, Kanu argued that his arrest and subsequent extradition in June 2021 were unconstitutional.

Kanu was detained immediately on landing in Nigeria although authorities have not revealed where he is being held. Authorities said Kanu was brought back to the country to stand trial after he jumped bail and went on the run in 2017.

In July 2021, the UK government asked the Nigerian government to explain where and how Nnamdi Kanu who holds British citizenship, was arrested.  The Nigerian authorities have refused to confirm where Kanu was arrested, while Kenya's ambassador to Nigeria Tom Amolo, denied his country was involved. Kanu is facing 11 charges that include treason, terrorism, and the illegal possession of firearms.

The Republic of Biafra, was a secessionist state in West Africa, in the eastern region of Nigeria. The Republic was formed as a result of the Igbo people seeking independence from Nigeria. This led to the Nigerian Civil War from 1967 -1970, after the Biafra declared its independence. The Biafra was eventually defeated and Nigeria reunited the two states. 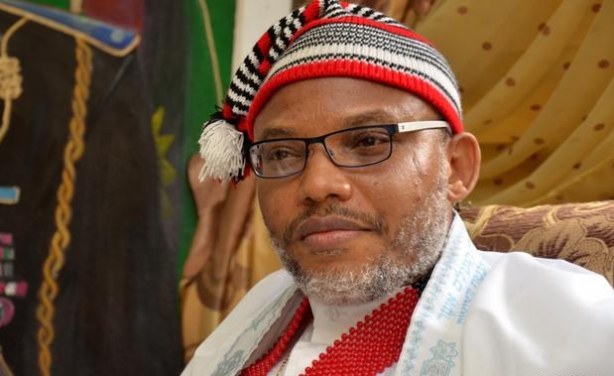