June 27, 1985 - It was on this day that activists Matthew Goniwe, Fort Calata, Sparrow Mkhonto and Sicelo Mhlauli paid the ultimate price at the hands of the apartheid government's security forces. The day that changed the lives of four families forever - a day that robbed Nomonde Calata, Nyameka Goniwe, Sindiswa Mkhonto and Nombuyiselo Mhlauli of their husbands - men who were fathers, brothers, and friends.

Over thirty years later, well-known South African journalist and author Lukhanyo Calata, son of the late Fort Calata, together with family members of Goniwe, Mkhonto and Mhlauli, approached the high court in Pretoria to seek justice for their fathers and bring those responsible to book, writes Esther Rose for AllAfrica. 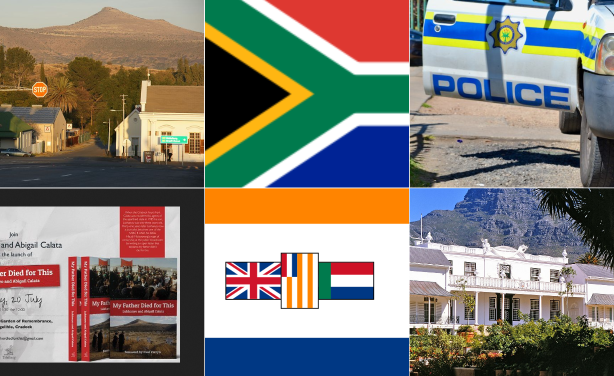