Kaduna State, in efforts to address rising insecurity, has asked telecommunications firms to suspend their services for three months. The state has also banned the use of motorcycles, for commercial and personal use and the possession of weapons. The government has also banned possession of weapons. The ban is expected to take effect from September 30, 2021, after which the security situation in Kaduna will be reviewed.

Kaduna State Governor, Nasir El-Rufai, had on a previous occasion said there were no plans to shut telecommunications networks, despite rising crime. Kaduna joins northern states like Zamfara and Sokoto who have initiated a similar measure to curb banditry and rising insecurity.

Meanwhile, the Senate has asked President Muhammadu Buhari to declare bandits as terrorists and wage a total war against them. Bandits have spread fear among local communities for years, but security forces have struggled to contain worsening violence.

Kidnappings undertaken by bandits is on the rise and is causing a major security challenge for authorities. Schoolchildren have been the most recent soft targets, with hundreds of learners taken since December 2020. Most have been released after ransom negotiations. Parents and family members of kidnapped schoolchildren have been at loggerheads with the government on ransom payments to free their loved ones. The government remains opposed to payment, saying that it only makes the kidnappers more powerful. 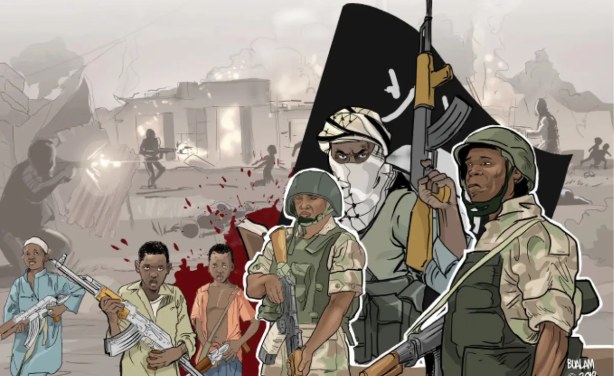