The University of Cambridge Museum of Archaeology and Anthropology (MAA) in England is set to return historic artefacts to the Uganda National Museum in Kampala. The items were collected and donated to MAA by the late British anthropologist and missionary, Reverend John Roscoe.

Roscoe who died in 1932, was a member of the  Anglican Missionary Society. In 1884, he travelled to what became the British Protectorate of Uganda and lived among the indigenous people until 1909. He spent 25 years in Africa and conducted anthropological data collection of artefacts. 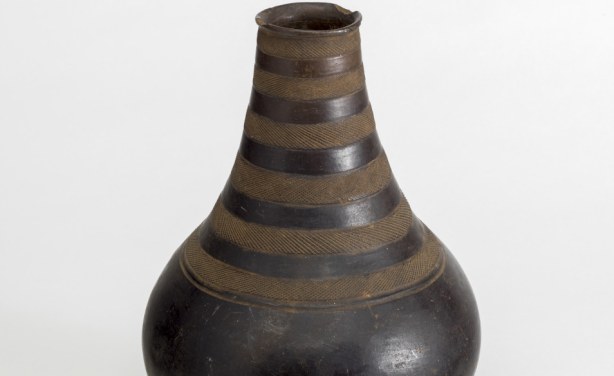 Museum of Archaeology and Anthropology, University of Cambridge