Will Kenya's New Expressway Be Accessible To All?

The Nairobi Expressway project is a China-financed four-lane dual carriageway that will stretch over 27 kilometres, linking Mlolongo town in the Machakos county and Jomo Kenyatta Airport, writes urban planner Laji Adoyo for The Conversation.

The benefits expected, include improved connectivity for the transport of goods, services and people, between Nairobi and the entire northern corridor. It is also expected to ease the flow of traffic through the city, reducing congestion along Mombasa road, Uhuru highway and Waiyaki Way in Nairobi city.

The new toll road, though thought to be a means to ease congestion, is also being criticised as not being "a serious attempt to deal with congestion" but rather a road for those who are "able to afford it".

Nairobi has always been known as the "green city in the sun", but with the construction of roads, has come the disappearance of the many trees and parks, changing the Nairobi landscape, writes Hilary Kimuyu for The Nation. 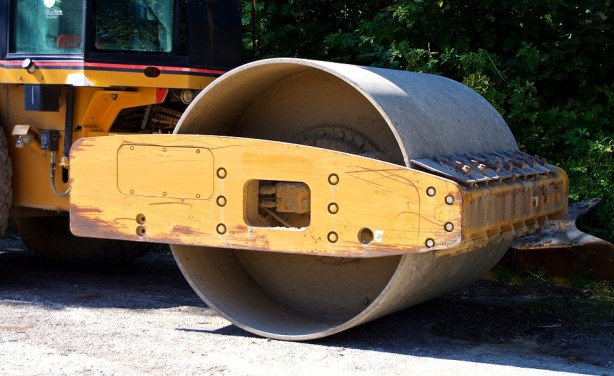