Malawi has begun a mass distribution of mosquito nets, aiming to reach almost half the country's population of 18 million people. The campaign is aimed at reducing the spread of malaria, which in Malawi currently accounts for 36% of all hospital outpatients and 15% of hospital admissions.

Khumbize Kandodo-Chiponda, Malawi's minister of health has said: "the Global Fund-supported campaign is a response to the health threat malaria is posing in Malawi".

Statistics show that malaria is the number one deadly disease in Malawi. In 2020 alone, malaria killed 2,500 people - more than any other disease, including Covid-19. The mosquito net distribution is part of the Zero Malaria Starts With Me campaign, launched by Malawi President Lazarus Chakwera in June 2021 as part of the global campaign to end malaria by 2030.

In October 20201, the World Health Organization endorsed the world's first malaria vaccine for children across Africa, following a successful three-year trial in Ghana, Kenya and Malawi.

Although it is only 30% effective, scientists say the vaccine, known as Mosquirix, will have a major impact on the spread of malaria in Africa, which records 200 million cases and 400,000 deaths per year. 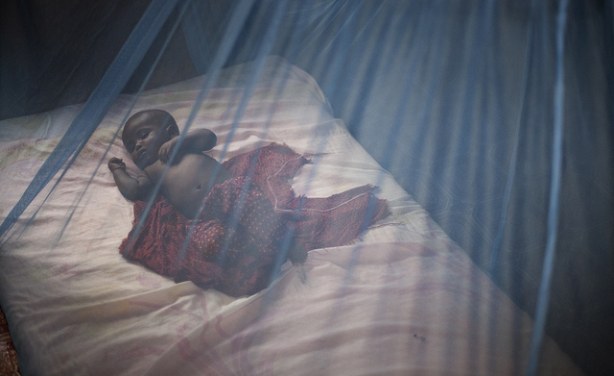