The U.S. removed Nigeria from the list, ahead of Secretary of State Antony Blinken's meeting with President Muhamadu Buhari, to discuss how both countries can further co-operate on global health, security, expanding energy access, and economic growth.

Nigeria is battling a range of security threats, including the long-running Boko Haram insurgency, inter-communal clashes, and more recently, a wave of mass abductions at schools by armed gangs. 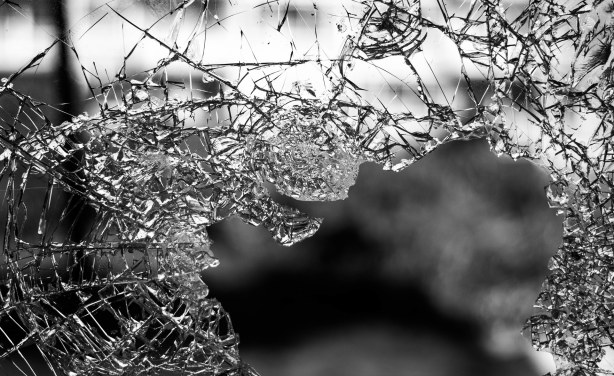