What Impact Will 'Vote Buying' Have on Kenya's 2022 Poll?

Over the last twenty years, Kenya has witnessed some of the highest rates of "vote buying" in sub-Saharan Africa - where voters exchange their vote for some form of compensation in an election, writes Aaron Erlich for The Conversation.

With Kenya's 2022 election on the horizon - which thus far has seen President Uhuru Kenyatta show more support for Orange Democratic Movement leader Raila Odinga than for Deputy President William Ruto for the top job - the attention has again turned to "vote buying" - with several politicians encouraging the Kenyan electorate to refrain. While Ruto is still mulling his running partner, closest rival Odinga is in the process of annoucing his presidential candidacy. 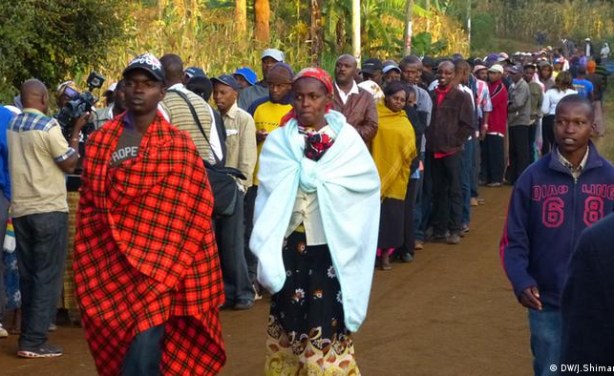