It's Back to School For Thousands of Young Tanzanian Mothers

Thousands of teenage mothers will be among the 3,000 girls returning to school in January 2022 under the special Secondary education quality improvement project - an alternative education pathway funded by the World Bank.

The Institute of Adult Education Director D.K. Michael Ng'umbi announced that the group is part of the 12,000 girls targeted to benefit during a five-year project running from the 2021/22 and 2025/26 academic years.

The change in policy comes four years after late president John Magufuli decreed that pregnant schoolgirls be expelled and teen mothers be blocked from returning to school - a move that drew widespread criticism both locally and internationally. Tanzania's new President Samia Suluhu Hassan's administration announced the rules in November 2021. 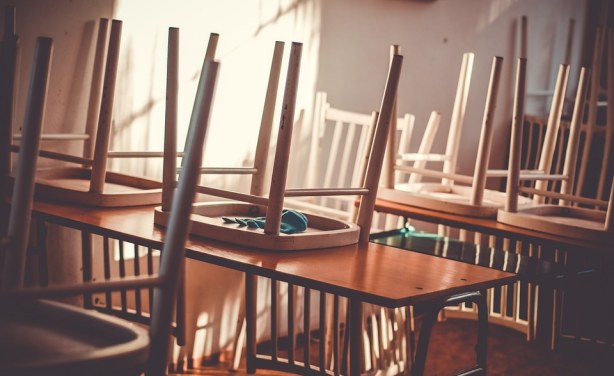