Speaker of the National Assembly Job Ndugai has tendered his resignation. This comes days after he apologised to President Samia Suluhu Hassan and to Tanzanians after he critised the government for widening the national debt through loans.

He tendered the letter to the Secretary-General of his party, CCM, Daniel Chongolo, saying that it was his own decision and that he made it by considering the vast interests of the country, the government and his party.

Ndugai's challenged the decision by the government to take over U.S,$560,000 in loans from the International Monetary Fund IMF, saying that by borrowing, the country was risking being auctioned off. Ndugai is one of the senior MPs serving as the Member of Parliament for the Kongwa constituency since 2000. 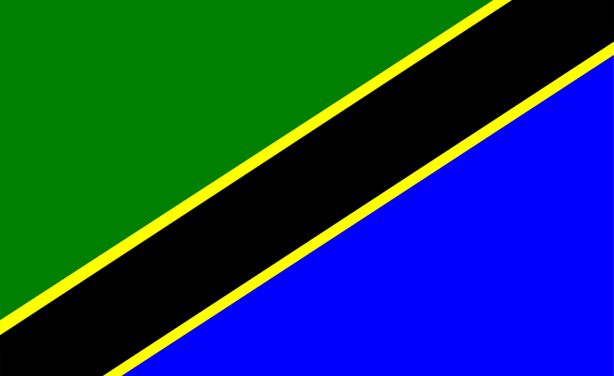