Sound of Music Quietens the Sound of Guns in South Africa

Join Bands, Not Gangs offers music lessons to vulnerable teens in dangerous Western Cape neighbourhoods, encouraging those at risk to choose an instrument rather than a gun, Jan Bornman of New Frame reports.

"By using this approach to peace we believe over time we can create a common denominator between rivals in that they all participate in music. Counselling services by qualified counsellors are also offered as part of our lessons package," the Join Bands, Not Gangs website says. 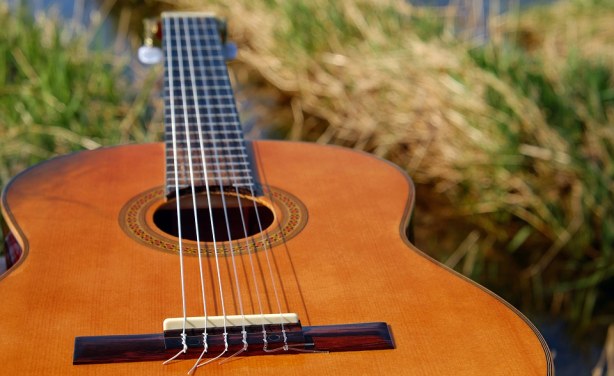