Shock as Another Woman Athlete is Killed in Kenya

With the memory of Agnes Tirop's murder still fresh in Kenya's memory, another woman athlete has been murdered in Iten, allegedly by her Ethiopian partner who is also an athlete.

According to police sources, the athlete, Kenyan-turned Bahraini Damaris Muthee Mutua, was found murdered at a rented house Lilies estate, Iten, that she shared with her Ethiopian partner.

Police say that Mutua was last seen in the company of her partner who is said to have already fled the country after the incident.

According to various sources, the alleged partner is said to have informed some of his friends that 'he had done something bad' after fleeing, and that is when they went to the house and found the athlete's body.

During an Athletics Kenya tour of several athletics camps in 2021, female runners disclosed the growing menace of gender based violence, most complaining of abusive and manipulative relationships, reports Timothy Olobulu for Capital FM. 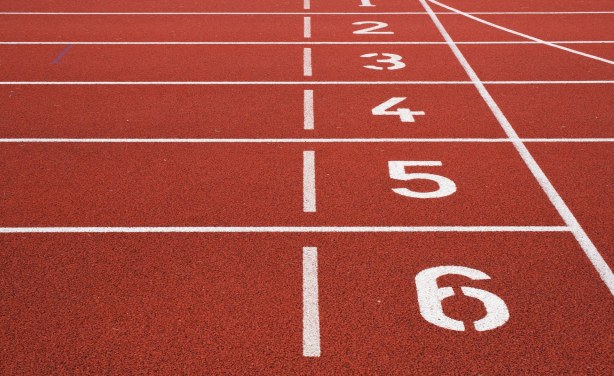