'Nigeria Must Eliminate FGM to Reach Other Sustainable Goals'

Nigeria's Minister of Women Affairs Pauline Tallen, has said that for the county to achieve a majority of the United Nations Sustainable Development Goals by 2030, it must address issues of Female Genital Mutilation (FGM).

Nigeria has the highest number of cases of FGM in the world, accounting for about 115 million out of 130 million circumcised women, worldwide.

According to Tallen, eliminating FGM is crucial to realising many of the other sustainable development goals, including targets on health and well-being, quality education, gender equality, decent work and economic growth.

FGM is a traditional practice which is deeply rooted in cultural beliefs and perceptions, for generations. It involves the partial or total removal of external female genitalia or other injuries to the female genital organs for non-medical reasons, and is considered a human rights violation. The practice has no health benefits for girls and women. 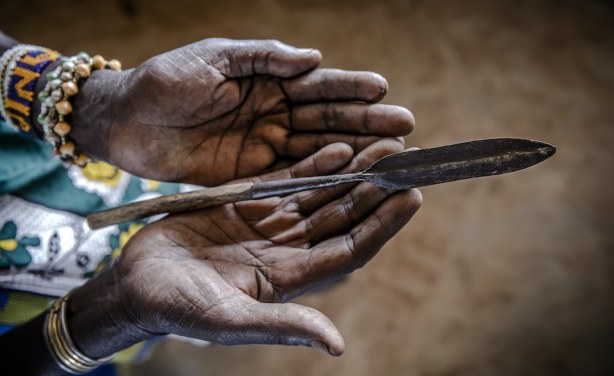