A court in Finland has acquitted Gibril Massaquoi, the former Revolutionary United Front commander in Sierra Leone, of all the charges in his year-long trial for war crimes and crimes against humanity during Liberia's civil war between 1999-2003.

Kaarle Gummerus, Massaquoi's lawyer, said he was "extremely relieved" by the judgement and is now waiting to see whether the prosecution decides to appeal the decision.

Tom Laitinen, chief prosecutor in the trial said his team will consider an appeal. Under Finnish law, the prosecution must lodge an appeal within a week of the verdict and then complete the appeal process three weeks later.

Massaquoi's trial, while affirming the presumption of innocence, is a painful lesson for the practice of universal jurisdiction writes Thierry Cruvellier for Justice Info.Net. 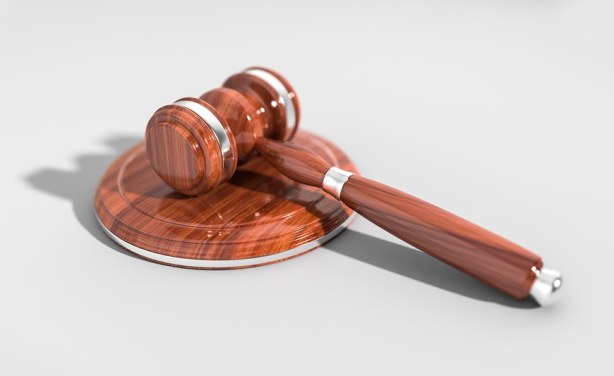