Human Rights Watch has said there is "compelling evidence" that Russian paramilitary troops are committing serious rights abuses and killing civilians in the Central African Republic.

The troops have been identified as part of the Wagner group, a Russian security firm. In 2020, President Faustin Archange Touadera asked for Russia's help against a rebel offensive on the capital, Bangui, and paramilitary forces have since reclaimed two thirds of the territory held by armed groups.

France, along with the UN and the EU, have also accused what they label as Wagner mercenaries - of committing crimes against civilians, and they say Touadera's government has let them pillage the country, in return for their military support.

In its report, based on testimony from dozens of victims, families and witnesses, HRW says it has evidence that Russian-speaking men shot dead 12 unarmed men arrested at a checkpoint near Bossangoa, northwest of the capital Bangui, on July 21, 2021.

There is also evidence of the arbitrary detentions, torture and summary killings of men randomly arrested in the streets of Alindao, in central CAR, in June 2021. And it has "documented cases of detention and torture by Russia-linked forces in Bambari in 2019". 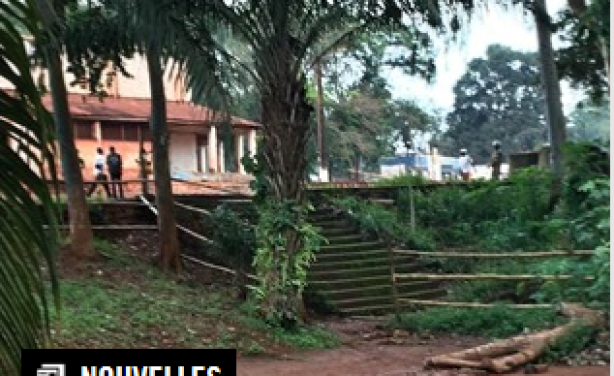