Calls for Collective Action to Save World's Oceans

June 8 every year is World Oceans Day. The theme for 2022 is Revitalization: collective action for the ocean. This day is a reminder of the role oceans play in everyday life.

According to the UN News Service, world leaders, youth, entrepreneurs and civil society will meet in Lisbon, Portugal for the second UN Oceans Conference, co-hosted by Kenya, later in June 2022. The aim of this conference will be to mobilise action and jumpstart science-based innovative solutions aimed at starting a new chapter of global ocean action. 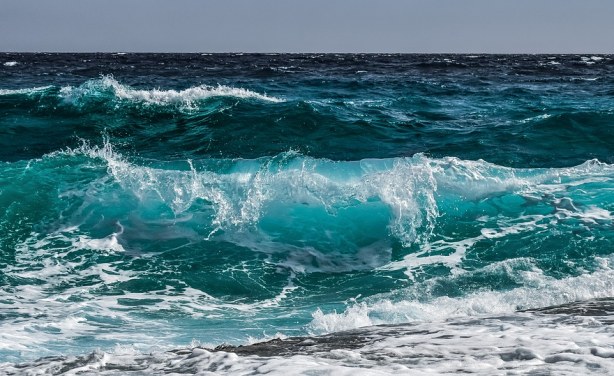