June is Pride Month to celebrate the LGBTQI+ community.

"Pride month means a month to celebrate my queerness because most of the month I'm fighting, struggling, and pushing back at society," said Victor Emmanuel, a 24-year-old who runs the "For Fags Sake" YouTube channel about Nigerian LGBTQ+ issues.

Emmanuel will be joining LGBTQI+ Pride events in Lagos as campaigners band together to party and share stories in defiance of laws and conservative societal norms that limit their rights and self-expression.

While there have been no convictions under the same-sex marriage act, rights groups and activists say it effectively sanctions abuses of LGBTQI+ people and has emboldened both police officers and members of the public to carry out attacks.

In 2014, the Same-Sex Marriage (Prohibition) Act was signed into law, which bars not only gay relationships but also any public sign of same-sex affection or membership of LGBTQ+ groups, with punishments of up to 14 years in prison.

Nigerian LGBTQI+ events have been growing in number and size in recent years, although they remain behind closed doors due to safety and legal concerns. 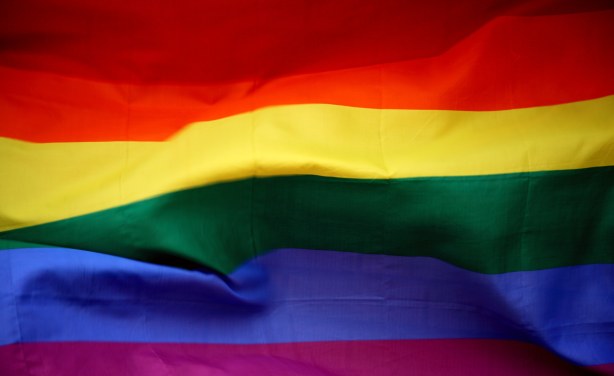