On August 24, 2022 Angola will hold elections in which the opposition, UNITA will challenge President João Lourenco's ruling People's Movement for the Liberation of Angola (MPLA).

As the elections draws near, Adalberto Costa Júnior, MP and leader of UNITA - the largest opposition party in the country - accused the Angolan authorities of "harassment" after he was interrogated at the airport on his way to the U.S.

Shortly before departure, immigration authorities questioned the authenticity of Júnior's U.S. visa and demanded to know if he had notified parliament of his trip abroad. While he was in transit, copies of his passport, visa, air ticket, and boarding pass surfaced on the internet - after airport staff allegedly took photos without his knowledge - an act which is illegal in Angola and which can be punished with up to 8 years in prison.

Jose Gama, editor-in-chief of the government-critical internet portal "Club K," says the government is seeking to throttle the opposition and claims the Angolan secret service was behind the incident. This year's election, the fifth in Angola's history, is highly contested and the run-up is expected to be tense. 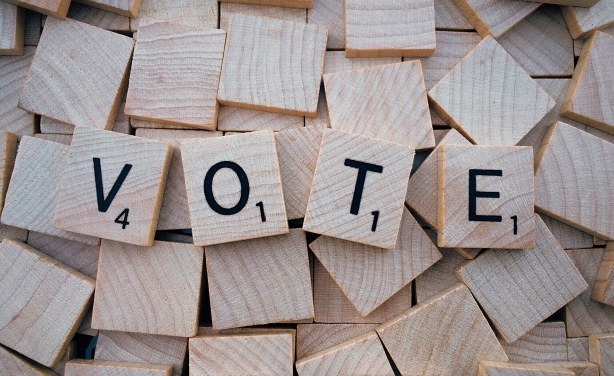