Angolan Minister of State and Head of the Security House of the President of the Republic, Francisco Pereira Furtado, has called on the nation to preserve peace ahead of the nation's planned general elections on August 24, 2022.

For communications expert Celso Malavoloneke, the ruling MPLA needs to work harder and improve the strategies of disclosure of the governance programme and the actions already made, to attract the largest possible number of voters in the general elections.

Meanwhile, political analyst Paula Cristina Roque's Governing in the Shadows: Angola's Securitised State examines how "true power in Angola lies in the presidency and nowhere else", arguing that that the presidency's efforts to maintain power at all costs are central to the running of the country. 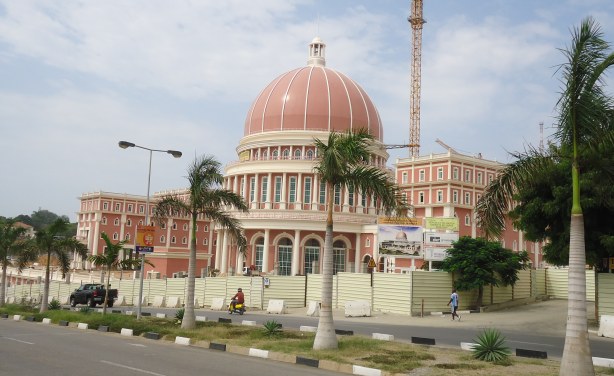 The Angolan parliament building in Luanda in 2013.