The wearing of the Hijab in Nigeria's public schools has become highly controversial, in some cases leading to riots, fatalities, the destruction of school property, and the closure of schools, reports Adeyemi Balogun for The Conversation.

Many schools in Nigeria are managed or owned by Christians and Muslims, even though the government took some schools from them in the 1970s. In addition, Nigeria has Muslim and Christian associations as well as mosques and churches existing side by side, with academic practices in its tertiary institutions.

In Lagos state, for instance, the government defended the secularity of the schools and said no to the hijab. The government called on school administrators and teachers to allow Muslim girls to wear the religious head covering as long as it is "short, smart, neat and in the same colour of the uniform".

But the Supreme Court recently ruled in favour of the hijab in Lagos schools. In spite of this, the state government has not directed its schools' administrators to allow girls to wear it. 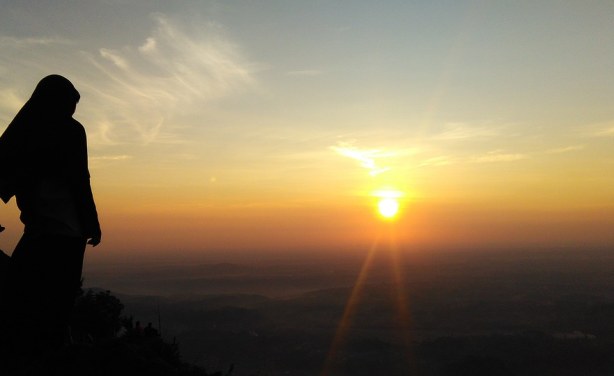